The History of Debt Collection

Ever wondered when the earliest recording incidence of debt collection took place? Well, once in a century far, far away, the origins of debt collection began. In fact, the need to collect debt began before currency was even implemented as in the ancient system of bartering, payment for goods and services wasn’t always completed on time.

You may be surprised to find out that the earliest recording of debt goes as far back as 3000BC and the civilisation of Sumer who lived in an area which is now modern-day Iraq.

Thankfully, the fate of this original debtor no longer occurs in modern times, as themselves, their family and servants became debt slaves, being forced to carry out physical work for the creditor until their debt was repaid. This started to take traction and became a method of dealing with those who didn’t pay up. Sometimes this debt could take years to repay, and the debt was handed down to the next generation!

This concept of debt slaves was common in many ancient civilisations, although some were more forgiving and allowed debts to be discharged after a period of time. If you were lucky enough to belong to an Abrahamic religion (including Islam, Christianity and Judaism), you had some respite as the Bible and Quran have restrictions on how much interest to charge, in some cases prohibiting collection of interest.

Debt slavery was coined ‘debt bondage’ by the Greek and Roman Empires. If you thought that debt slavery was harsh, some of the poor actually voluntarily chose to enter bondage as a debtor as the alternative was far worse. And that’s another blog altogether!

Lifetimes of hardship in an indentured contract between the creditor and debtor weren’t unusual, with clauses including two for one, or anything up to nine for one compensation, forcing the debtor to repay the debt many times over, resulting in continued and never-ending poverty.

The Middle Ages saw legal provisions brought in for debt collection, mostly offshoots of a system first devised in Germany. This is where the idea of the bailiff was first introduced where goods to the value of the debt could be collected from the debtor’s home. Being the Middle Ages though, these bailiffs would often come away with a lot more than necessary to repay the debt and little of the goods seized actually found their way to the creditor.

You have to hand it to the Victorians, they loved locking people up and even a small debt owed could get you thrown into the slammer. This became so common that eventually a separate debt prison was built, which was heartening news to those who would prefer not to live with hardened criminals. The drawback here was that a debtor was confined until they could pay the debt, although many were given a comfortable ride by friends who sponsored their stay in prison.

Debt collection has evolved in leaps and bounds in the last two centuries, and thankfully slavery is no longer an acceptable method of dealing with debt. Debt collection agencies like Guardian Credit specialise in debt recovery for their clients, giving business owners the opportunity to outsource debt collection, saving time and giving them a higher chance of receiving payment. No house raiding or prison terms involved!

Check out some of our other articles... 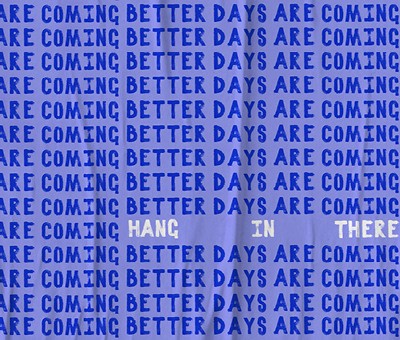 Covid-19 and the current level 4 lockdown has been the biggest disrupter to New Zealand that most of us can remember, hitting us emotionally, physically and monetarily – both as individuals and as business owners. 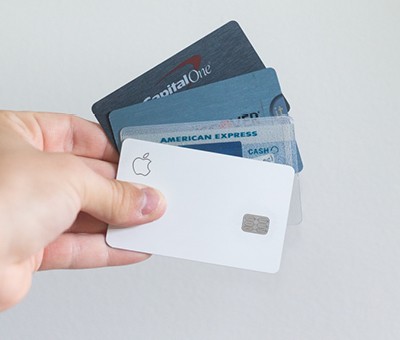 The two sides of debt – business and personal

Debt is an everyday occurrence once we reach adulthood. From financing our first car, getting a student loan, putting an overseas trip on the credit card, to a home loan, being in debt can seem like a rite of passage. 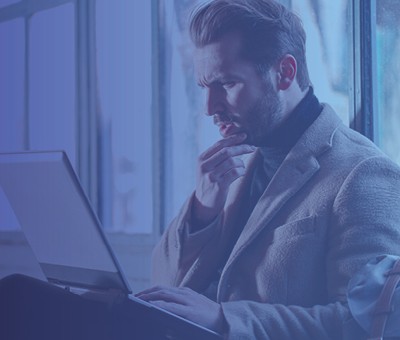 Every day we’re faced with urban myths about politics and celebrities, and on a less scandalous scale, myths around managing our finances. While the world of celebrities doesn’t have much impact on our daily lives, nothing is more personal to us than business cash flow.

Ready to collect your debt